Chocolate oobleck! That sounds disgusting, doesn’t it! Believe me, I know how you feel.

When  I heard those words, I had a bad feeling.  I imagined yucky, sticky, poo-coloured muck. I was totally unsure when mum suggested we try it. She said I loved to make a mess with it when I was a small kid. Well, that makes a mess part, I still like it, but sinking the hands in muck… hmmm let us see. Now the word oobleck, I think I like saying that as I have been going on with it many times with my cat who really doesn’t seem to share my make a mess feeling.

Then, I decided to just check on Google what Mum calls oobleck. Mind-blowing concept ( I didn’t understand half the science stuff in it!!) but I found some cool stuff and hence decided to give it a go in the morning. Firstly, chocolate oobleck is perfect for little brothers and sisters. You could build an oobleck castle owned by King Chocolate! It is safe and you can eat it all up( Advice from Mum- Not gluten-free!). It is a solid that can flow, now that sounds magical. So give it a go.

Here is the science behind

Basically, imagine if I had two taps running. One flows water and the other flow oil. Underneath the taps are two buckets. If I turned on the taps at the same time, which bucket would fill faster? The water of course! That’s because the oil in the tap is thicker than the water. So oil is more viscous than water. Guess who explained this too – Issac Newton

So, Viscosity is the thickness of the fluid.

There are fluids which will not obey these laws. Like Honey, Ketchup and oobleck. These are called Non-newtonian Fluids. the behave strangely when stress or some pressure is applied to them.

Here is where I read about them all ( click here)

Now back to the fun, I had such a blast mixing this absolutely ridiculous mix which was a liquid when I hold it and a solid when I whack it. Of course, we began to make chocolate oobleck and then ran out of chocolate so we made even better-marbled mess. I had so much fun with it outside and missed my friends terrible for the fun. So I am planning to mail drop some for them. You try it too, it is so cool. I have to admit, Mum is right about I like making a mess part.

Here is how I made it

Mix it all up in a large bowl and have fun.

Now I wonder, Is my cat non-newtonian fluid too. She seems quite good acting as a liquid at times!!

Keep thinking, and share them with me. Lets put our heads together for some more messy science. 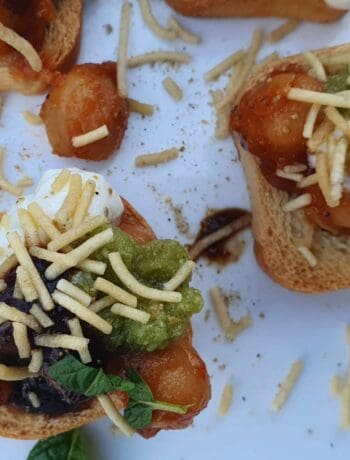 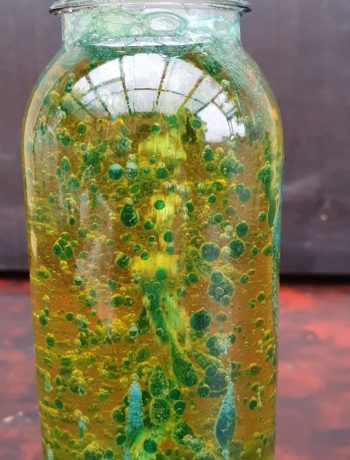 Make your own Lava lamp. 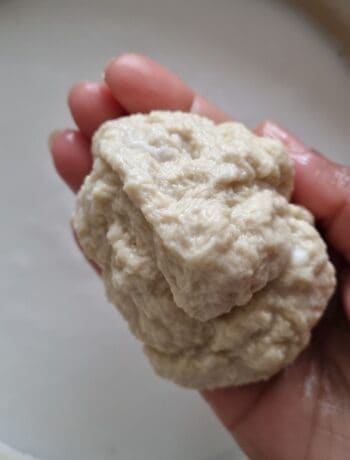 Great article A. Loved the way you have explained science behind this. It’s in our list.
Can you please do a lava lamp for us too?

Thankyou for reading it. I will try the lava lamp, great idea.