Space has always proved a wonder to us since the beginning of all time! From the ancient Egyptians to the Roman Empire, the Aztecs and Mayans; they all held great respect for the marvels of the cosmos and the constellations that litter our skies, and we are lucky enough to experience a time where we may even be one of those to be exploring it! In today’s article, we delve further into space tourism or commercial space travel and what it might be like in the future.

It was only a few weeks ago when I found out Elon Musk, the world-renowned entrepreneur and CEO of Tesla Motors was resigning from the board of directors of Endeavour, an American company with influence in many different industries. My first thought was of SpaceX, Musk’s aeronautics company, but the more I thought about it, the more I realized how little I knew about commercial space travel. Space tourism is a growing industry and might just be something you want to try in the future. So, here’s a summary of space tourism.

What is commercial space travel?

Commercial space travel or space tourism is any space travel not intended for exploration or scientific development. For example, NASA’s Mars Rover Perseverance has a goal to “seek signs of ancient life and collect samples of rock and regolith (broken rock and soil) for a possible return to Earth.” Whereas, companies like SpaceX offer commercial space tours for a high price without an especially scientific goal, and more for entertainment and enjoyment. Space tourism also has its drawbacks, such as the enormous amount of fuels needed to support the rocket as it exits layers of the atmosphere, which is why a single flight is so expensive (over $250000 just for a sub-orbital flight!)

Space tourism in the future!

Space tourism is a rapidly growing industry, estimated to value over 3 billion dollars in the next decade alone! What might it be like in the future? That’s what we’re going to look at.

Sub-orbital flights are a less pricey option to travel to space, and are predicted to be very low selling in the future One of the reasons behind this is because they are too expensive to gain interest from as tourism. The orbital flights exit the atmosphere and stay in orbit for a high cost (more than fifty million dollars per seat!), meaning that there is a profit. Sub-orbital tours do not gain as much of a profit, making it difficult to run them for years on end. However, reducing the costs of the sub-orbital tours would allow the same rockets used to reach sub-orbit to fly across the world at much faster speeds than any airplane, making for faster travel. So, while they may not be used to travel to space, they can still be a part of our lives, serving as make-shift airplanes. Cool, right?

What about orbital tours?

Well, they are predicted to continue, if not increase. Some government agencies and private companies looking to invest in orbital tours, maybe even inhabiting Mars or the moon! This could mean space hotels and orbital space travel becoming a common occurrence in our daily lives. For now, though, ideas that may soon become reality remain a hope for the future as the question facing those interested in building them becomes “how?” Additionally, there is keen interest in alternative and cheaper methods of launching these rockets, to save money and energy. Either way, you can expect to see a lot more of these flights in the future.

What does this mean for our generation?

When the airplane was first commercialized, it was only available to those who could afford it. Nowadays, it isn’t uncommon to see people booking flights all around the world. Perhaps, a similar transformation can happen to space tours. Hopefully, the space hotels proposed by various agencies will become a reality and we can begin to truly understand space and our solar system. It may be one small step for man, but, as Neil Armstrong, the first man on the moon said, it will be one giant leap for mankind.

Thanks for joining me on this extraterrestrial trip today! I hope you learned as much as I did while writing this article. We have a few hands-on science experiments that you could try at home. Check out the posts on our page Cool brain.

If you have suggestions and tips on what we can safely try as experiments at home, Share them with us in the comments. Dont forget to tag us and use #coolbrainscience or #mildlyindian on your socials

You can pin this post for a later read from here.

Thank you for stopping by. 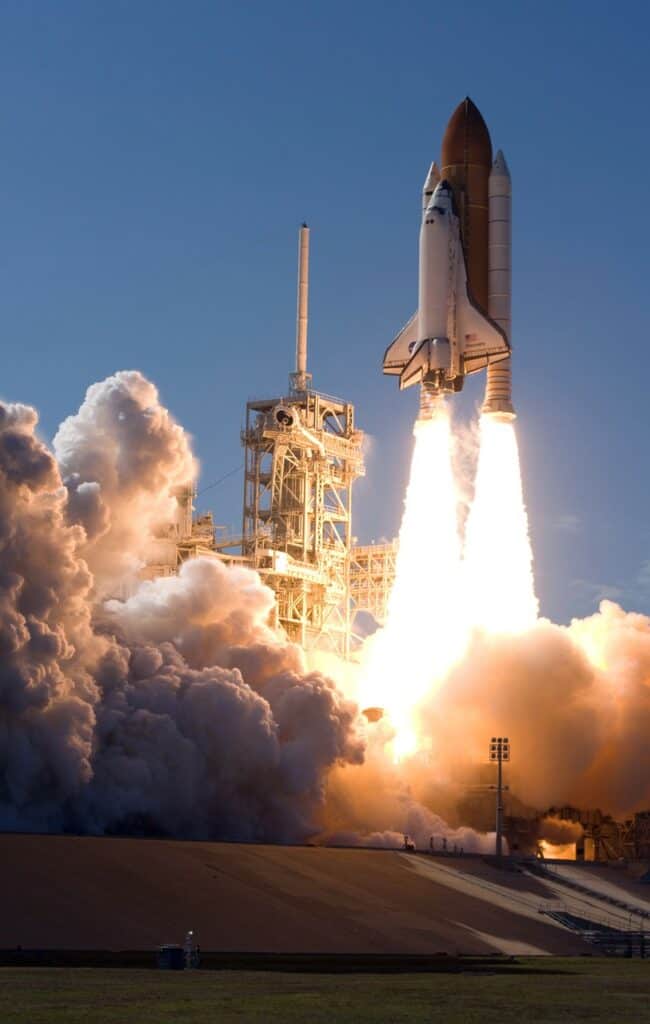 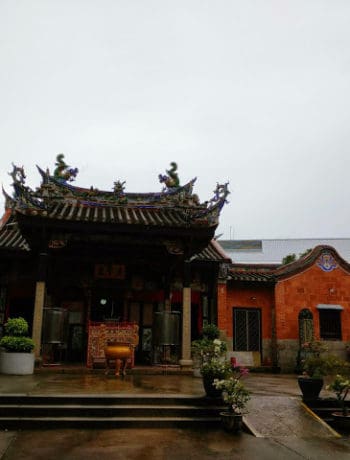 The snake templeThe Temple of the Azure Cloud, ,Penang 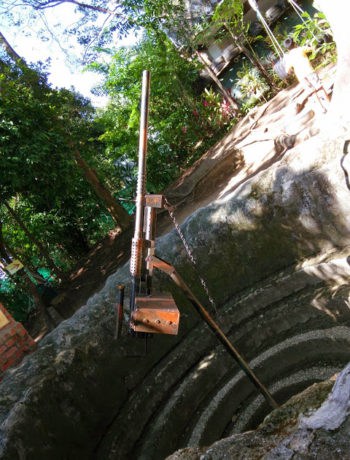 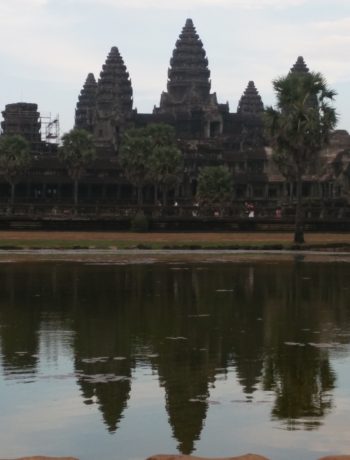