Eggcellent Eggxpirements! I wonder what they are. Wait for a second! I get it! were doing experiments related to eggs! Bingo! Today, our first experiment is going to be… getting that shell right off the egg! That’s right, we are going to turn a hard-shelled egg into jelly using science! “How” do I hear you ask? Let’s find out!

I had a really cool dream about which came first, the chicken or the egg? Where a dinosaur over hundreds of years evolved until one day, the egg cracked open and out came a little baby chick! When I woke up, I started to wonder… about many many things about the egg. I did some research and happily extracted two eggs from mum’s precious stock.

Using 2 clear glasses, I filled one glass halfway with water and the other halfway with vinegar. I carefully rolled the eggs into a glass each (Tip from Mum- be careful not to crack the eggs! But don’t worry if you do because we cracked one of ours, but we replaced it!) and kept it safe in an undisturbed place,  to wait and watch. I then wrote down a prediction to see what I thought would happen, but I can’t reveal what I wrote until the end!

Here is what I noticed

1 hour later, there were bubbles on and around the egg in vinegar.

3 days, I could start seeing the yolk inside

4 days, the scum had collected on top yet there were few bubbles

Finally, 5 days later, we removed the scum with a spoon and the egg appeared see-through. We removed it from vinegar, Washed it and looked at it in the sun. It was so woobly, not like the egg we see every day. It had no shell. We could see through the yolk and the balancers inside

For some strange reason,  the egg in the vinegar became bigger.

So there we go. We made that eggshell vanish

I guess I should test this on everything that I drink as our teeth too have the same calcium carbonate. I am sure I don’t want them to dissolve as well. Are you planning to make this egg bouncy, then simply start with a hardboiled one.

I have got to go, so catch up on Instagram – @Coolbrain5.

Meanwhile do check out these too 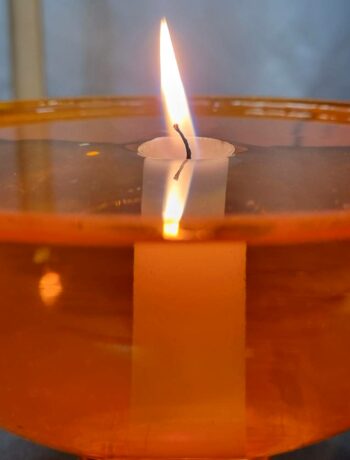 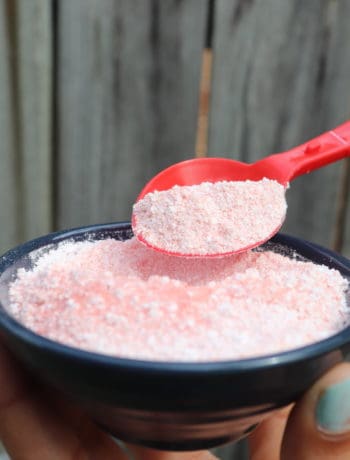 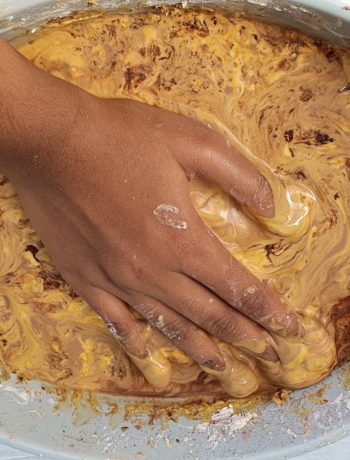