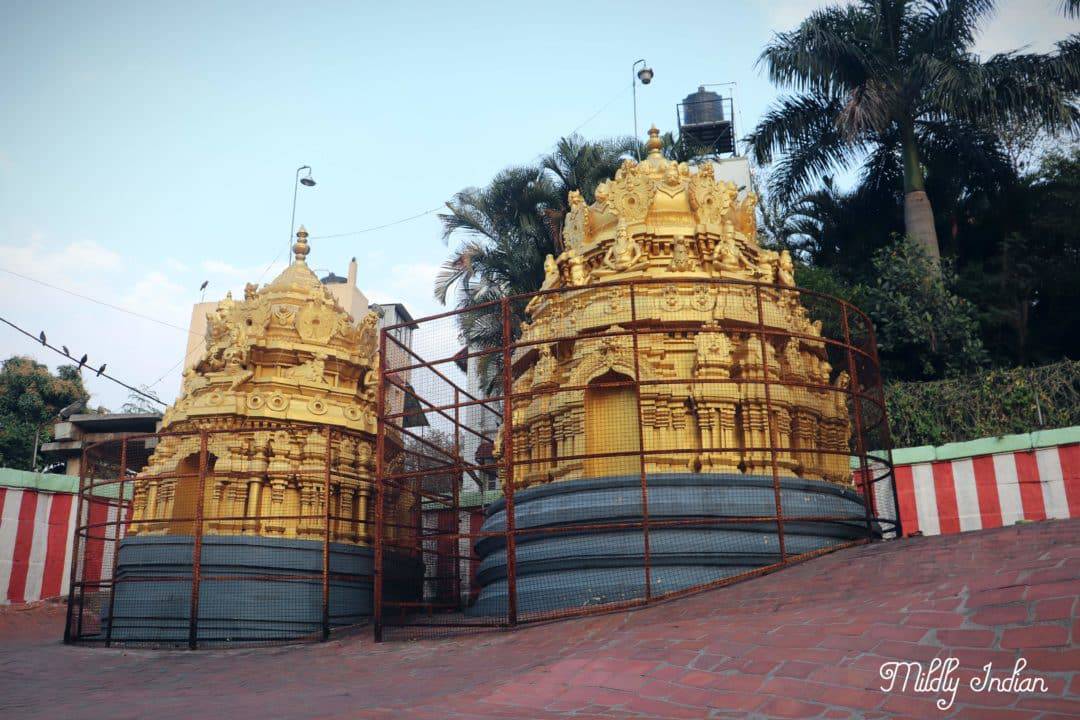 Views: 1,130
Though I am not a true blue “Bengalurian”, it is a city that has shaped a lot of my young adult stages. There are a few lesser hit spots in the city I love to go to. One such is the Gavipuram cave temple or the Gavi Gangadhareshwar temple. I usually enjoy going through the dugout tunnels through the cave.
This time I revealed the spot to my progeny and for the love of caves they were excited. Indeed there is a sense of excitement as for most other temples we need to climb the stairs up… and here we do the reverse.
As you enter, don’t miss the sun moon stupas as you enter and read below for their significance.
“Gavi” as in caves and “Gangadhareshwar” as in Lord Shiva who is mythologically holding the River Ganges in his locks of hair is how the temple derived its name.

A bit of history and structure

This 6th century Shiva (God of destruction) temple was restored back in 16th century by the founder of Bengaluru, Kempegowda. The sun – moon stupas at the entrance are unique elements of the temple. Placed at the forecourt, these huge monolith erections (looks like giant lollipops), created shadow predictions, perhaps used to calculate time, season or distances. The window cut perfectly on the rock surface channelize light into the rock cut sanctum.
These carved out architecture at the courtyard of the cave temple exists to create a special feature. On Makara Sankranthi Day (Approx 14 -15 of January), sunlight enters the cave enough to illuminate the foot of the Shivalinga idol (God) and Nandhi (God’s vehicle).  Though a heavily crowded day, it is one of the best days to be at the place and witness this. This is called Surya Majjana. 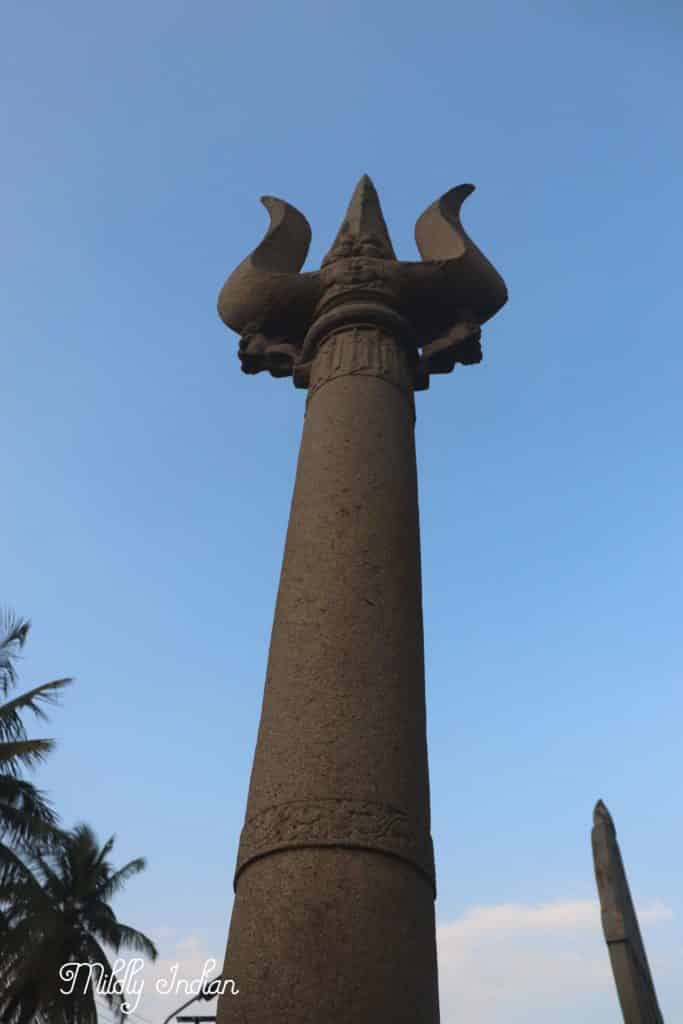 This temple unlike, most South Indian temples seems to be aligned to the South-West. The suggestion that the temple was a centre of astrological significance gets stronger due to these facts.
One of the most noteworthy articles about this is on the link below:
Astronomical significance of Gavipuram temple
The idea of one bowing their head in respect is well demonstrated along the narrow and dwarf path around the sanctum sanctorum. Also, a thin stream of water running through the rocks is considered equivalent to River Ganges.

Its been about 7 years since I went to the Basavangudi area and it feels so different. With the cave temple per se, they have illuminated the dark passage, which for us was not the perfect sight as we were looking for some excitement through the dark passages of the cave. Else it is nice to walk in and also on top of the cave. Now the rock has been paved so really doesn’t appear like a rocky mass. Nevertheless, it is still fun to fold up oneself almost into a perfect half and take the inner cave path. 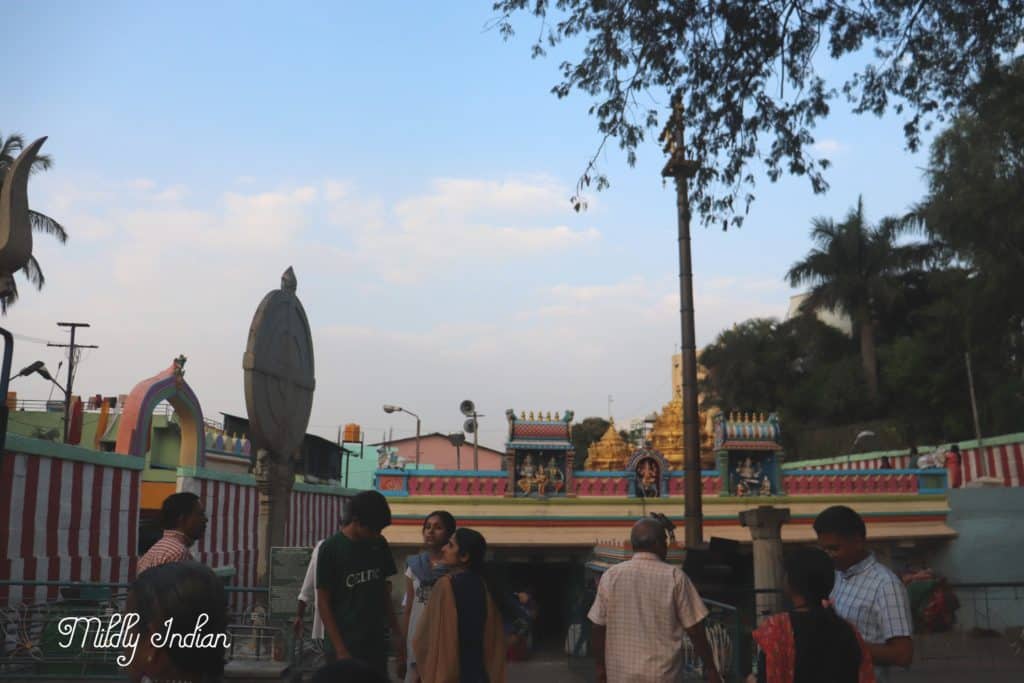 The temple is at
Gavipura, Kempegowda Nagarr, Bengaluru, 560019, India.
Temple opens at 6 am all days of the week and closes about 12 noon. Further, it opens at 5 and closes at 8.
Entrance is free.

5 km from the railway station and approximately 40 km from the airport, this temple can be accessed by public bus, autos or a hired cab.

Enjoy a wonderful time at my lesser know Bengaluru spot.
Similarly, if you are into cave temple lookout here is some to check from our adventures:
Batu caves, Malaysia
Wat Suwan Khua, Thailand
In contrast, if you are looking for some cave adventure try these:
The dark caves, Malaysia
Gua thempurang, Malaysia
Trang an river caves, Vietnam
Tam Coc, Vietnam
Furthermore, here are some unusual temples around the world and check the posts under Travel diaries of this blog. 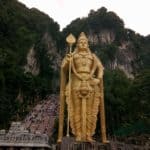 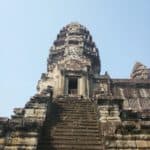 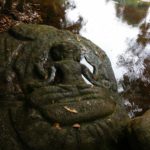 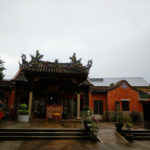 Temple of the Azure cloud 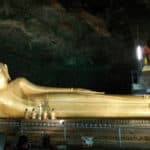 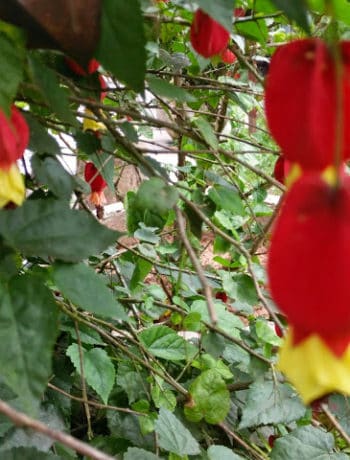 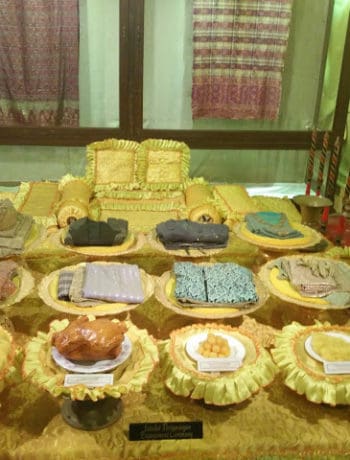 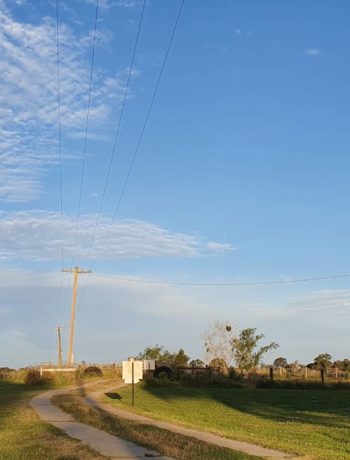 I have never know that place before and your post is so intersting and informative. Thanks!!

It is a great experience to visit a place like this cause it let you know more about the xommunity live in there through spirituality, culture and way of life.