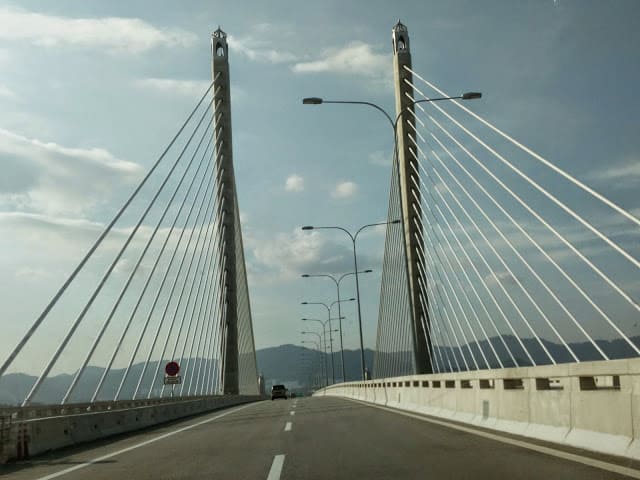 A drive through the Sultan Abdul Halim Muadzam Shah Bridge to Ipoh was out first trip out of the island during the holidays. The bridge had captured our attention as we saw it from the highrises on the island. The winding snake like pattern extending thro the vast expanse of Straits of Malacca was a picturesque moment each time we had a chance to observe it. We were so eager to go over this toll bridge.
The bridge connects Bandar Cassia  on the mainland to Batu Muang on the island was opened on the first of March 2014.
The cable stayed bridge extends 24km in all and with a 16.9km running length over water.   The double S curvy style us attributed to geological reasons. This is the first bridge in Malaysia which can accommodate movements during an earthquake up to 7.5. Now that makes it quite safe… phew…
All these facts and and reading up on them do not make up for the actual jawdropping drive on it.
Drive responsibly and enjoy the feeling endless. 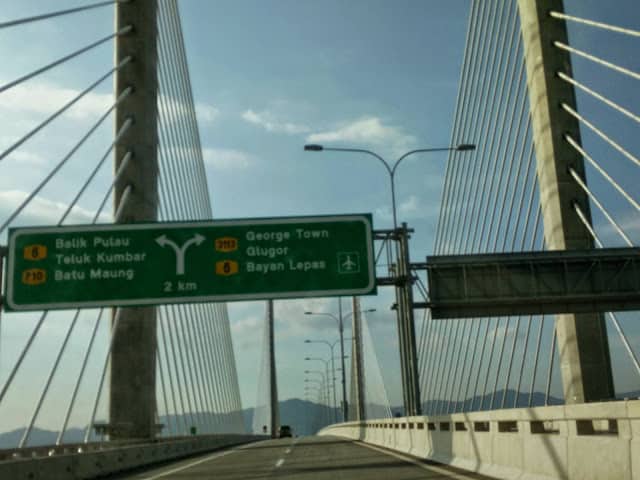 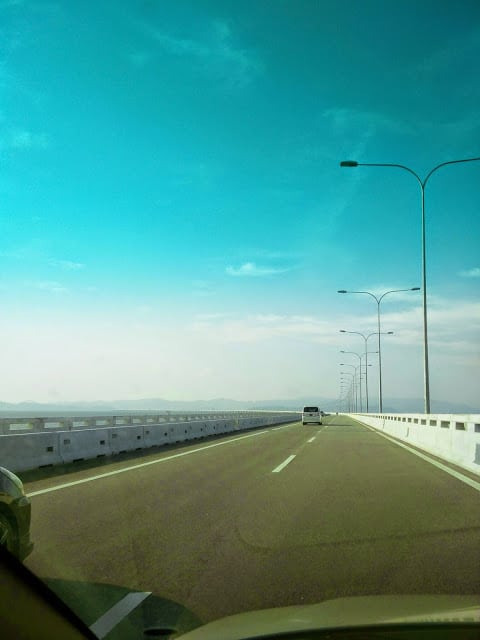 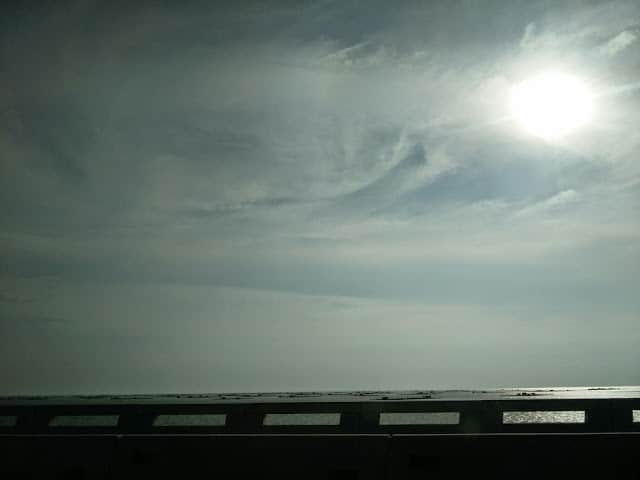 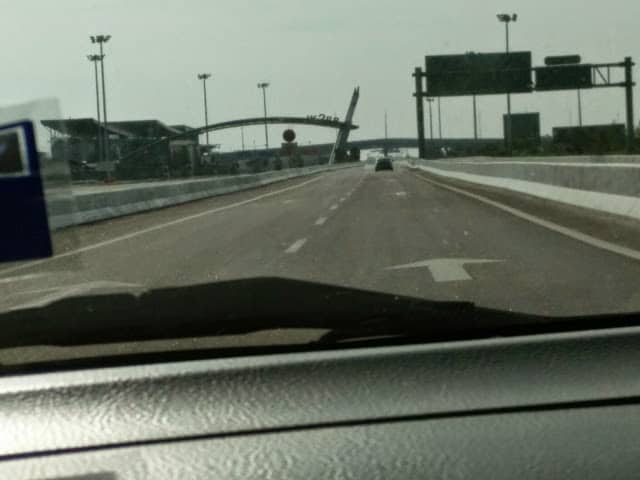 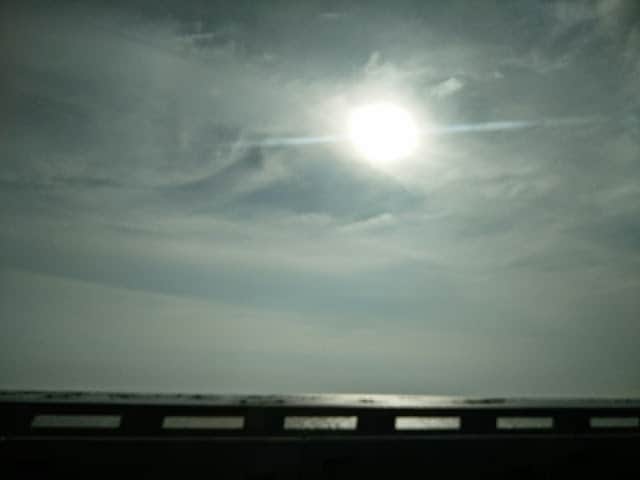 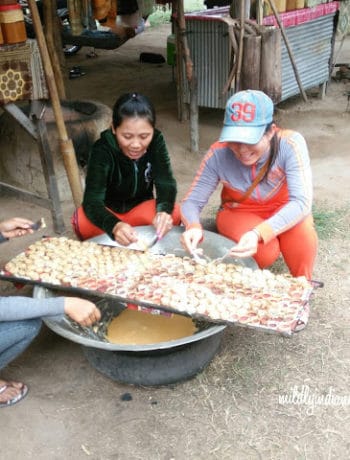 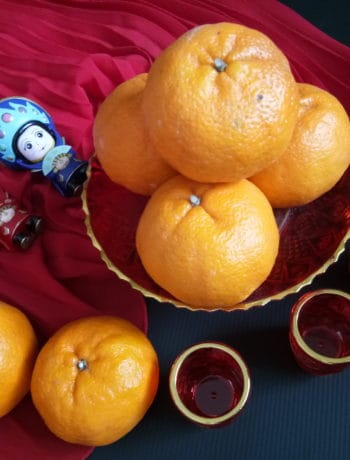 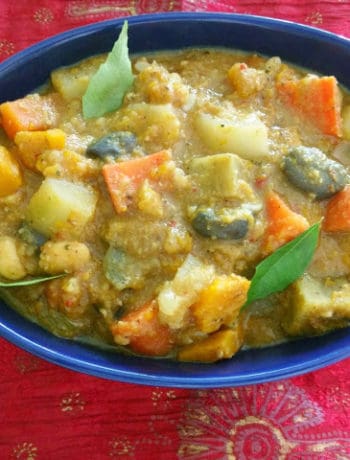 Good to drive on – I prefer this bridge as compared to the old one!