It is tough irrespective of the age when you try new foodstuff.
We give the toddlers the time as they learn to accept new flavours. The same when it comes to adults, we hardly have the necessary empathy!! I do get that we only have one third the taste buds when compared to a toddler. Still, that one third is good enough to tell you what is the variation which makes new flavours difficult.

Moving across countries, now a few times,  I certainly knew I will encounter new ideas of food. Vegemite took me by surprise. to be honest, the complexity of Indian food flavours is nothing when compared to the intense salt hit followed by a matured complex flavour that vegemite has.  I can handle the cheese and vegemite straws. I still am a no to the vegemite slathered toasts. That intense vegemite flavour will take a while to adapt to. That doesn’t stop us from trying.

Working through the vegemite pasta

This time we decided to work it into some wholewheat spaghetti. After all, the combination of vegemite is with cheese so it should be alright. The creaminess from the avocado worked perfectly with the salty hint of the vegemite, it actually toed down the strong vegemite flavour. The sharp parmesan gave the pasta a creative edge. This pasta should more so be for the springtime. I am sure a few more fresh vegetables won’t be overloading. Certainly, it was a fresh perspective and my surely beginning to age tastebuds did not mind the addition of vegemite. This means perhaps I have moved up a rung in the vegemite ladder!!
The vegemite pasta certainly was exciting. May be repeated for Anzac day kind of my way of saying thank you to Australia. Care to try this recipe, I will love to hear your feedback, tag me @mildlyindian please or leave me your comments.
Stay on for the next post and more to come.

To cook the pasta

Keyword Pasta recipes, vegemite
Tried this recipe?Let us know how it was!
5 4 votes
Rating
By mildlyindian 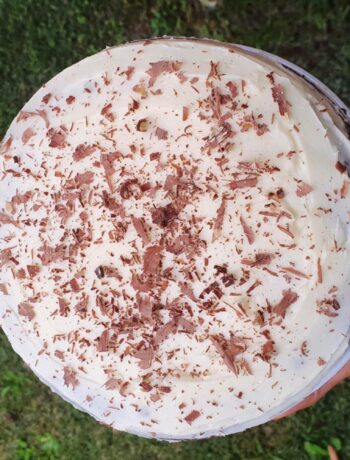 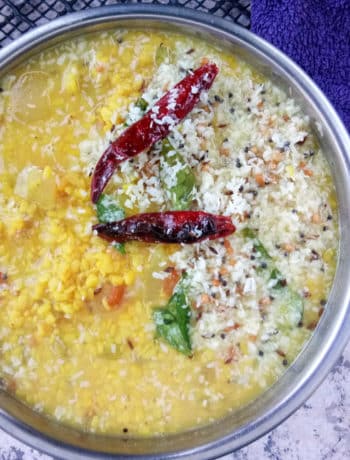 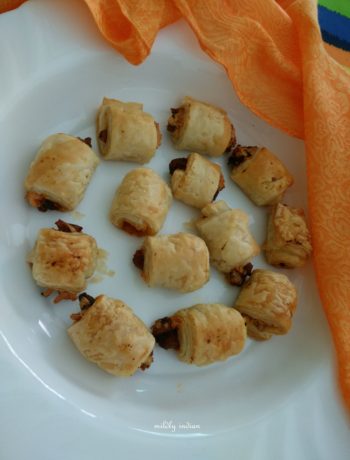 I love vegemite and it enjoyed it in this pasta, it was my first time trying it not on a simple toast!

I did not really fancy the vegemite on toast, yet. It was easier for me to try it when there was a bit of cheese on it. I am glad you liked the pasta.

Looks interesting, I can say I have never had vegemite but for sure willing to give this a try. Saving to try later.

Vegemite does grown on you rather than the first attempt. So take your time and try out various combinations before you decide how to go.

I’ve never had this combo before nor vegemite but it sound delicious! Can’t wait to try this very soon!

The vegemite is a unique feel, nothing much I can compare it with. It certainly takes a few tries before you start liking it. let me know how you went with this pasta recipe.

I’ve never actually tried vegemite before, I was always too intimidated by it! But this pasta looks absolutely delicious, and I think I’ll be trying it (and vegemite) for the first time this week! Can’t wait!

The pasta is a good one, but the secret lies in the salty tang on the vegemite. So give it a go.

What an interesting combination. We have marmite in the UK which is much like vegemite, will give it a go for sure!

I am sure marmite and vegemite are very close to each other. I am slowly learning to add it up to the various idea so will love to see your reviews.