If you are in Australia and you miss to try Vegemite you are missing a great deal. It is an iconic spread that features on the simple toast or gets extensive as you explore the cuisine. Honestly, it takes a while to get used to this. As we take our baby steps towards this thick brown salty spread I was curious to explore more. Now, I have not affiliated in any way to this brand but surely curious just as any other food blogger on an exploration.

The yeast-based spread had begun its trails in 1922. Failed initially, the spread gained momentum when the medical teams recognised the high Vit B complex levels that could benefit the population. Further, the world war rations supporter the nutritionally rich yet easy to procure and use vegemite. ( source)

Taste-wise vegemite is salty with a touch of malt flavour. It is brewers yeast based with flavour enhancing veggies added to it. This unusual combination spread is vegan, kosher and halal certified too. That’s vegemite in a nutshell and now to the experience.

Out of all my readings, I realised that most vegemite recipes have paired it with a good amount of butter. In the simplest way, we spread it on toast and tried it. Now that was easy to step into level 2 of this vegemite exploration, bake with a bit of vegemite. Since the butter-based dough works best, I chose the easy route, puff pastry. Earlier we had discussed making puff pastry when we made cherry tomato and feta puffs. It was as simple as  a roll, spread, cheese,  twist and bake, that makes the vegemite and cheese straws. It couldn’t get any easier.

We had the vegemite and cheese straws with no-cook tomato soup. The saltiness from the vegemite and the cheese complemented each other. The creamy soup into which I stirred in half a tsp of vegemite was the textual soothe with the crisp straws. We did not feel overpowered by the vegemite taste, it was actually a wonderful umami feel. I am sure I will try it in a few other ways too. For now,  we are making another batch of these  cheese straws

The ingredient started with the letter v and is perfect to add to the A to Z recipe challenge. I can’t believe we are nearing the end of this wonderful creative expression with like-minded bloggers.

If you are in Australia do try Vegemite at least once. This unique ingredient is not love at first sight but grows on you slowly and steadily. Experience it and let us know how you felt. You got to get on it, mate.
See you later.

Tried this recipe?Let us know how it was!
5 4 votes
Rating
By mildlyindian 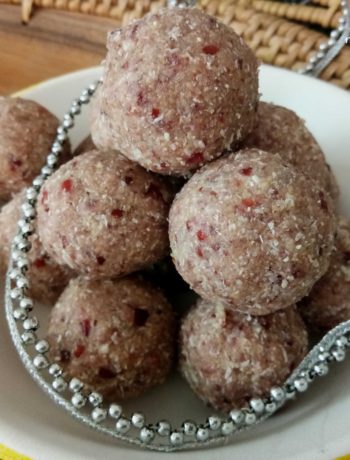 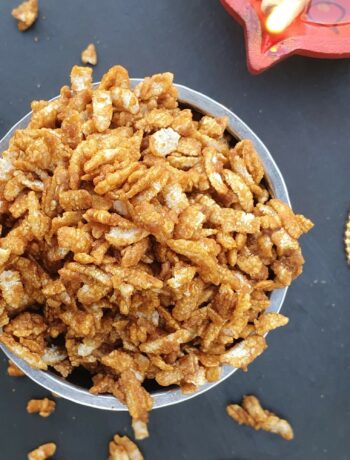 Seema I am presuming that Vegemite is like marmite. A unique way to use this healthy spread by using it to make cheese straws. So different.

Yes, this is very similar to marmite. tastewise they are 95 percent similar. Two companies… I guess that makes the difference.

Hearing the name Vegemite for the first time. Interesting to learn about the product.Wish I could find some to try out this recipe. The straws make a nice snack even for tea time.

I understand, it is a very Australian ingredient, but some day I hope you can taste it as well.

I had remembered when I was in Australia my jiju make some chicken with Vegemite that’s was so yum, that taste I still remembered. This sticks with spread sounds amazing and I’m sure this must be so delicious.

This is interesting, I still have some vegemite left will love to seek other ways to use it.