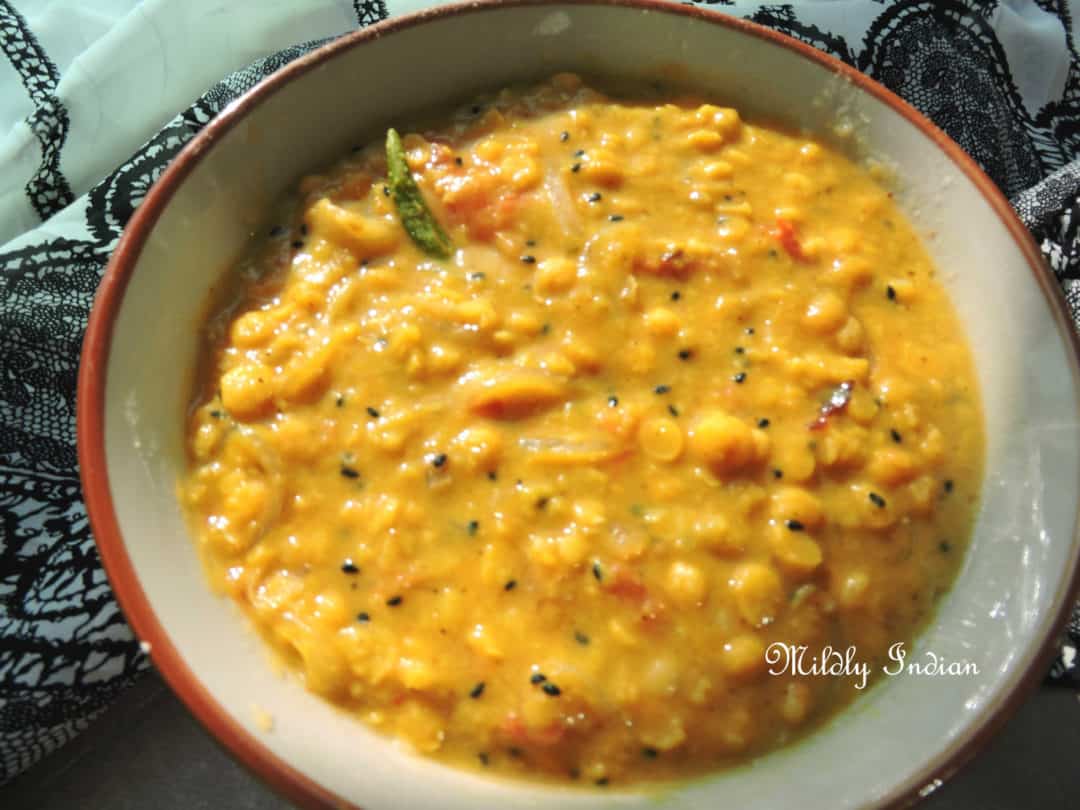 Channa dal khatta is a recipe I experimented with trying the Chattisghar cuisine. My partner Shobha Keshwani had given me the second ingredient as Channa dal ( split chickpea). 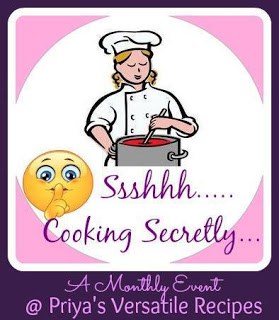 The Shhhh cooking challenge group is a  group of women coming together for the love of cooking. The spin-out wonderful recipes from various cuisines with two leads… the ingredients. This challenge has prompted me to explore cooking series from the Indian subcontinent and areas perhaps I would have hardly attempted on my own, for the lack of knowledge. I totally adore this challenge and look forward to it each time.

So for the Chattisghar challenge, once my kids had agreed upon the rice poori, Chusela, it was necessary to have a creamy dip in gravy to go with it. scouring through tons of dal recipes and Chattisgarh recipes, I noticed the addition of yoghurt to add a bit of tang to the recipe in a few read ups. The original recipes used masoor dal, so here is the even creamier modified Channa Dal version. 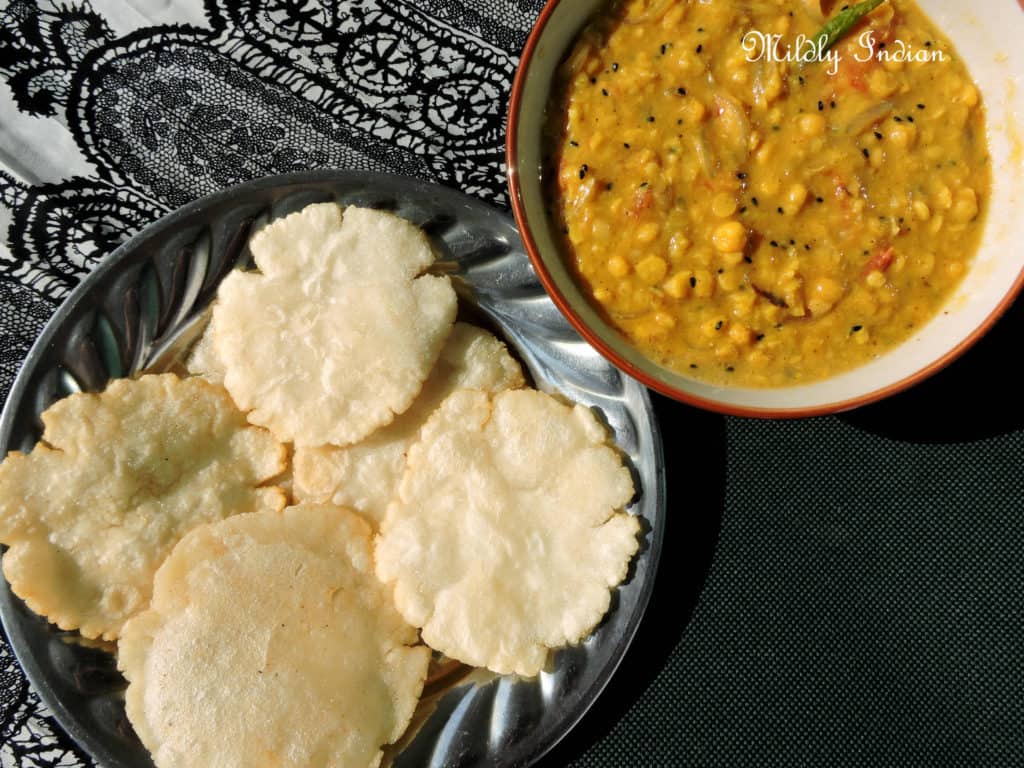 The recipe was easy to make and the added yoghurt created a unique flavouring and a satisfying creaminess without the heaviness of overloaded cream. The recipe stays well in the refrigerator for up to three days and that’s perfect for a weekend meal prep. The Channa Dal Khatta tastes amazing with any kind of flatbread ( our multiple tries prove it) don’t miss to try it.

Here is the recipe for the chusela fried, gluten-free bread that my family loved with the gravy. 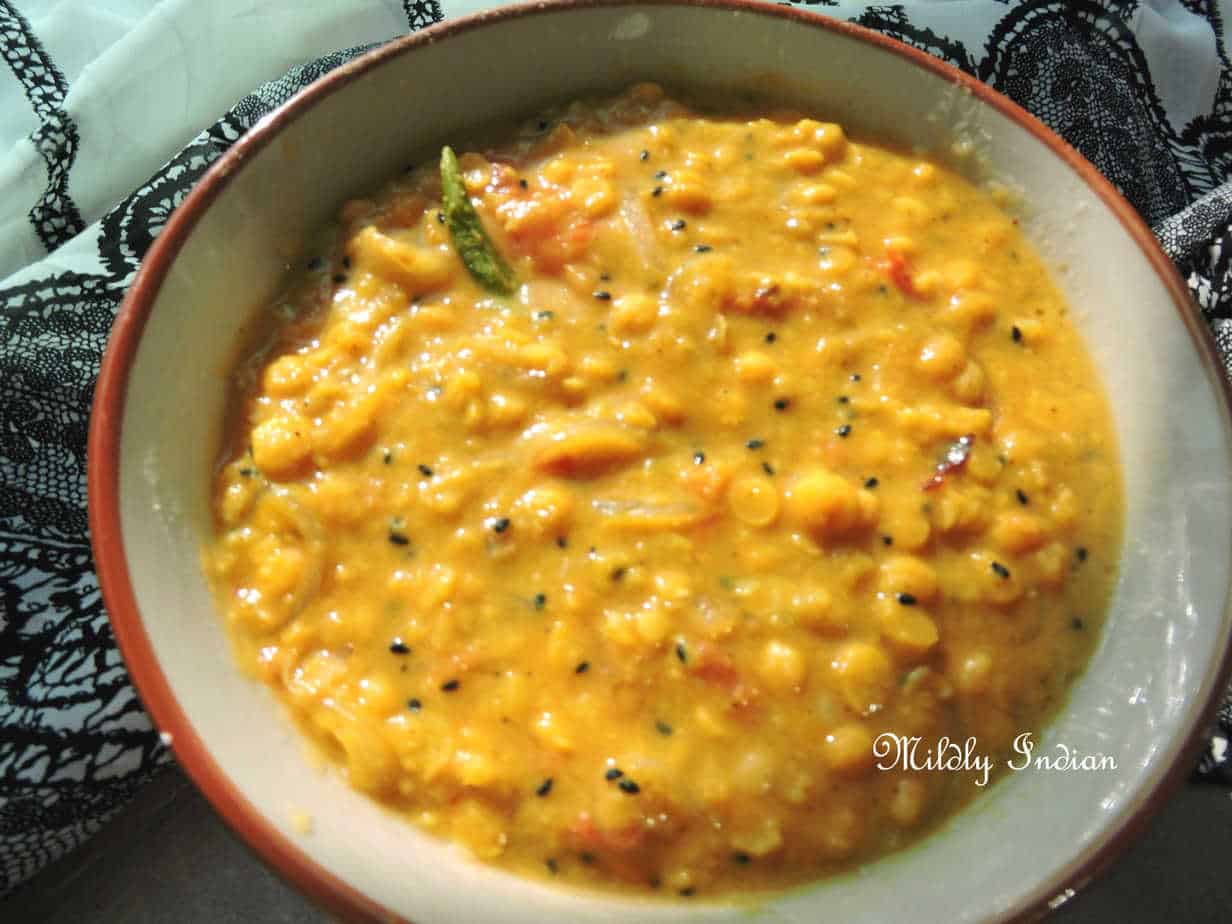 For the gravy masala

Tried this recipe?Let us know how it was!
0 0 votes
Rating
By mildlyindian 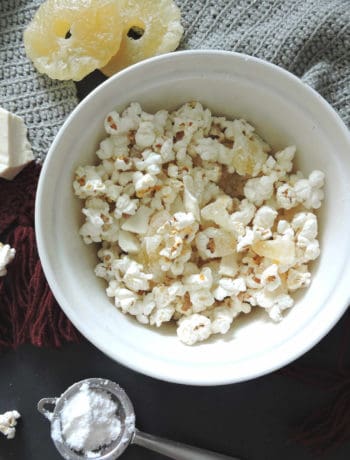 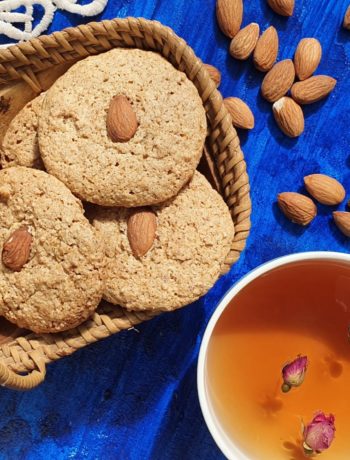 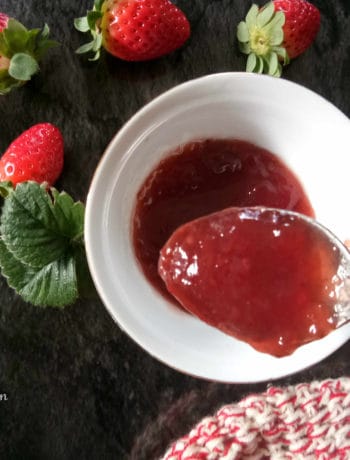