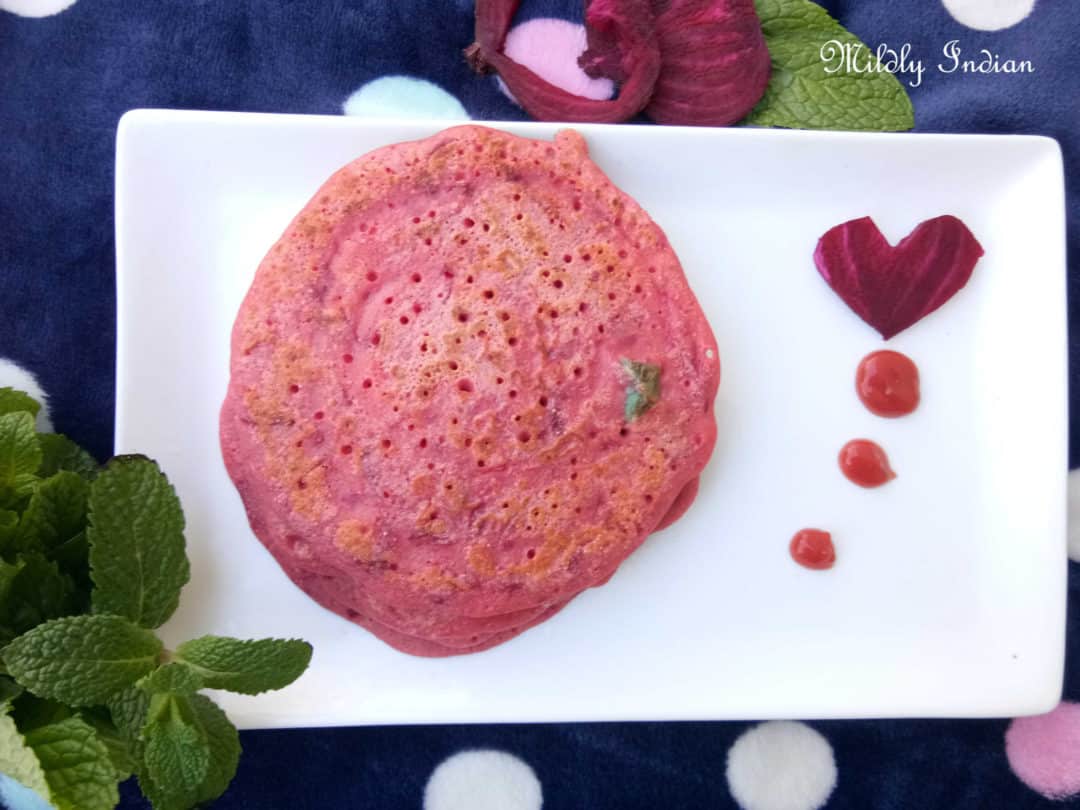 The chickpea flour based savoury pancake style cheela is the quickest protein packed breakfast you will find among the Indian mother’s gallery. With little pre-preparation needed this recipe is a go to one when you need a quick snack, a lunch roll up or a warm breakfast. Typically made with moong dal (green gram ) this preparation is much lighter than the chickpea one. Nevertheless, the ease of the chickpea flour goes unquestioned 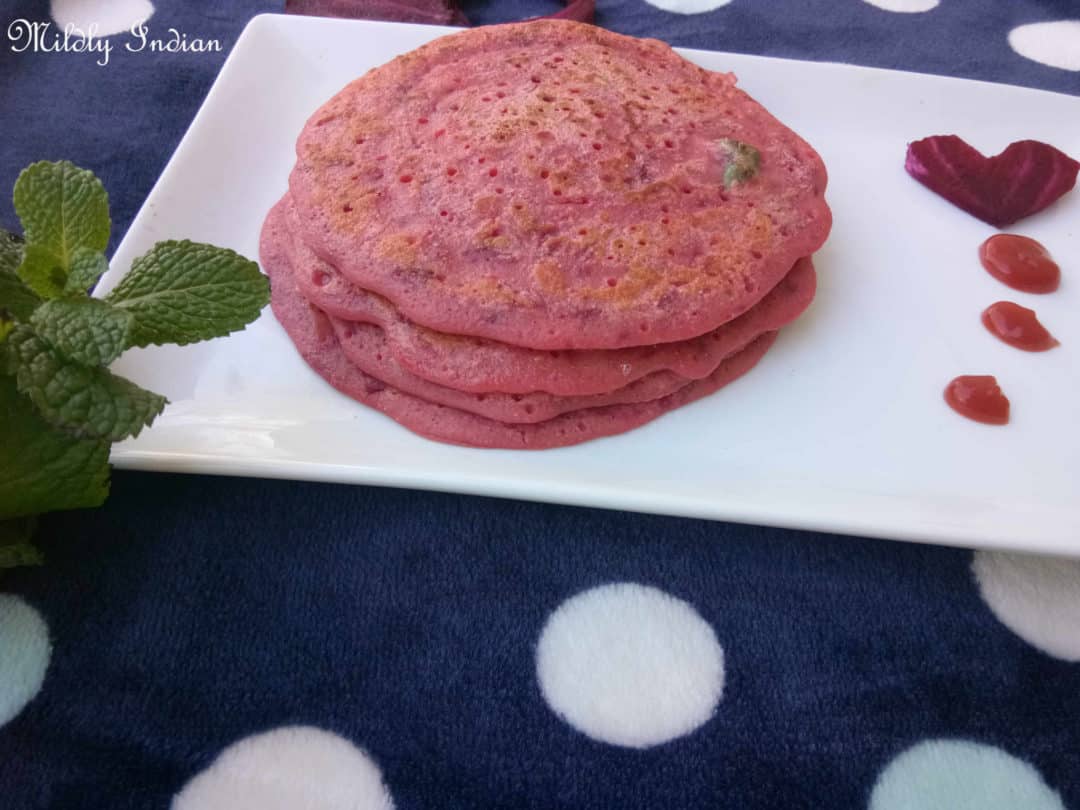 Paired up with Avin of  The Yellow daal for the maiden venture of recipe swap I was totally floored by the colour of the beetroot cheela she had posted a few months ago. This being the root vegetable season I was pretty sure I will not have to look for the ingredients in a big way.
The addition of beetroot and the eye-catching colour instantly took well with my kids too. The satisfaction of a well-made breakfast, quick and easy was my take on it.
I have made a few changes to the original recipe. The first, I have used freshly grated beetroot changing from the boiled one. The addition of a bit of heat from cayenne and a handful of coriander leaves chopped added more flavour to the recipe.

The versatility of chickpea flour

Chickpea flour is extensively popular in vegan and Indian cuisine. Being a flour it is easy to mix and get the desired thickness to add to any gravy. It is also a popular ingredient in baking for gluten free or paleo dishes. The fact that it adds protein to the dish than carbs boost its use among the health watchers. It is far easier to store and use than the bean or the cooked canned ones. Saying this, storing the flour in the freezer is more advantageous if you use it less frequently. This will prevent any bitter taste forming in the flour or the flour going mouldy. 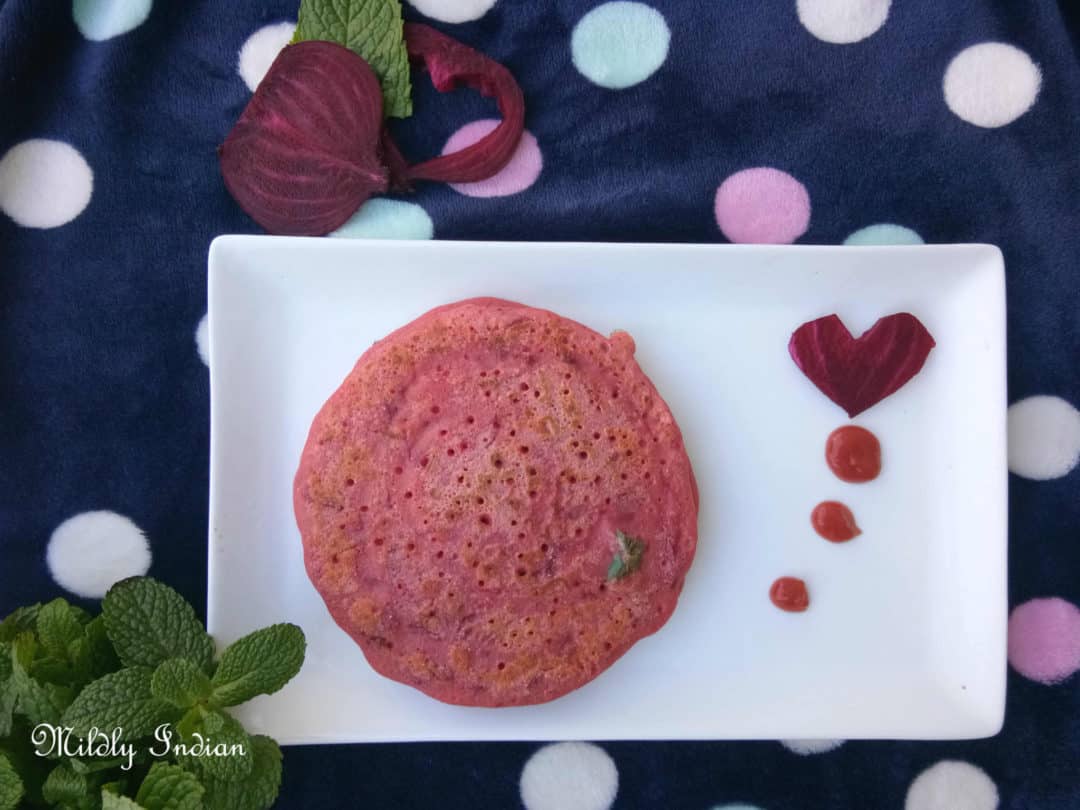 Scroll down to save or print the recipe. Pin it up your board using the links below.
Serve this recipe with green chutney.
Here are easier keto-friendly recipes for you to try.
Veggie keto recipes from the blog
Do let me know how you like these recipes.
The recipe is submitted to the Recipe Swap, a venture to explore, validate and showcase our fellow bloggers. 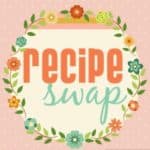 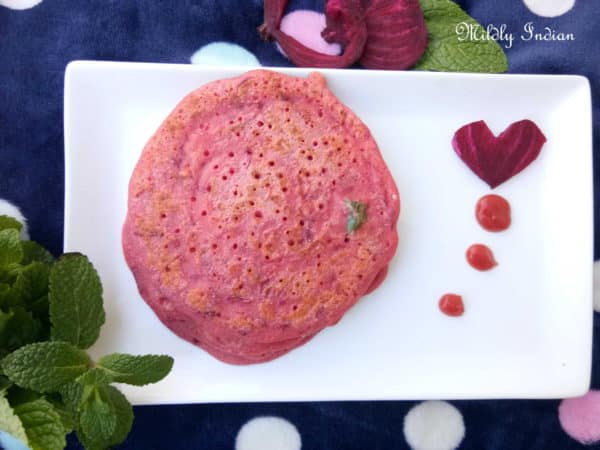 Votes: 2
Rating: 5
You:
Rate this recipe!
Ingredients
for batter
for the pancake making
Instructions
Recipe Notes

To prepare a vegan version I would simply swap the yoghurt in the recipe to mashed soft tofu or coconut yoghurt.

Forgo the chilli powder and the hing if you are making for the younger kids for it gives a sweeter taste from the beets.

Slice up the leftover cheela and toss them in a salad for a protein spike.

I have added some mint and coriander too to some of them. 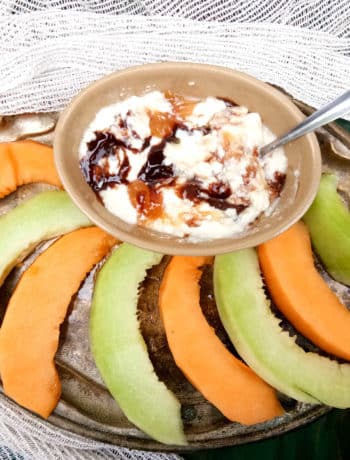 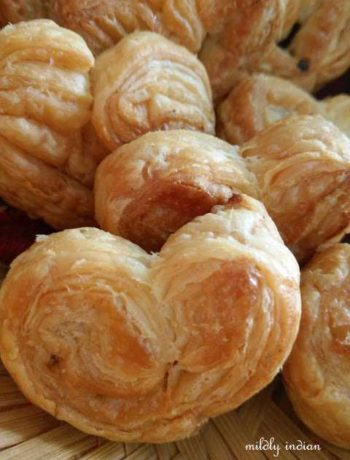 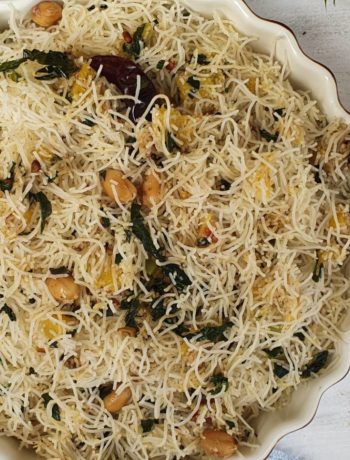 Pumkin and Kale sevai with peanuts.

The beetroot pancakes sound so flavorful… gorgeous color too !

How pretty and catchy this cheela looks, adding beetroot to the usual cheela makes it more interesting and fabulously healthy.

I love how you have amoed up the simple Cheela. Eye-catching and surprising!

The beetroot pancakes sound so delicious and colorful. Cheela is one my fav meal, love to have it anytime. Yummy and healthy share 🙂

A very healthy recipe, good for anytime of the day. Lovely pink colour

Beetroot cheela look so colorful and tempting. A great breakfast treat or even a healthy snack option.

Its a lovely and healthy recipe. The pink colour of the cheelas is so tempting and would be a hit with kids. I like your version of grating the beetroot instead of adding the boiled ones. A change from the usual way of doing and thereby increasing the nutrition quotient too. Great share for the theme indeed Seema.

Absolutely love the addition of beetroots to the cheela mixture. It is such a satifaction when the kids enjoy their food.

You have done perfect justice to the recipe. Its one of my family fav too.

Great way to add the goodness of beans to pancakes. lovely share

There is no Nutrition Label for this recipe yet.