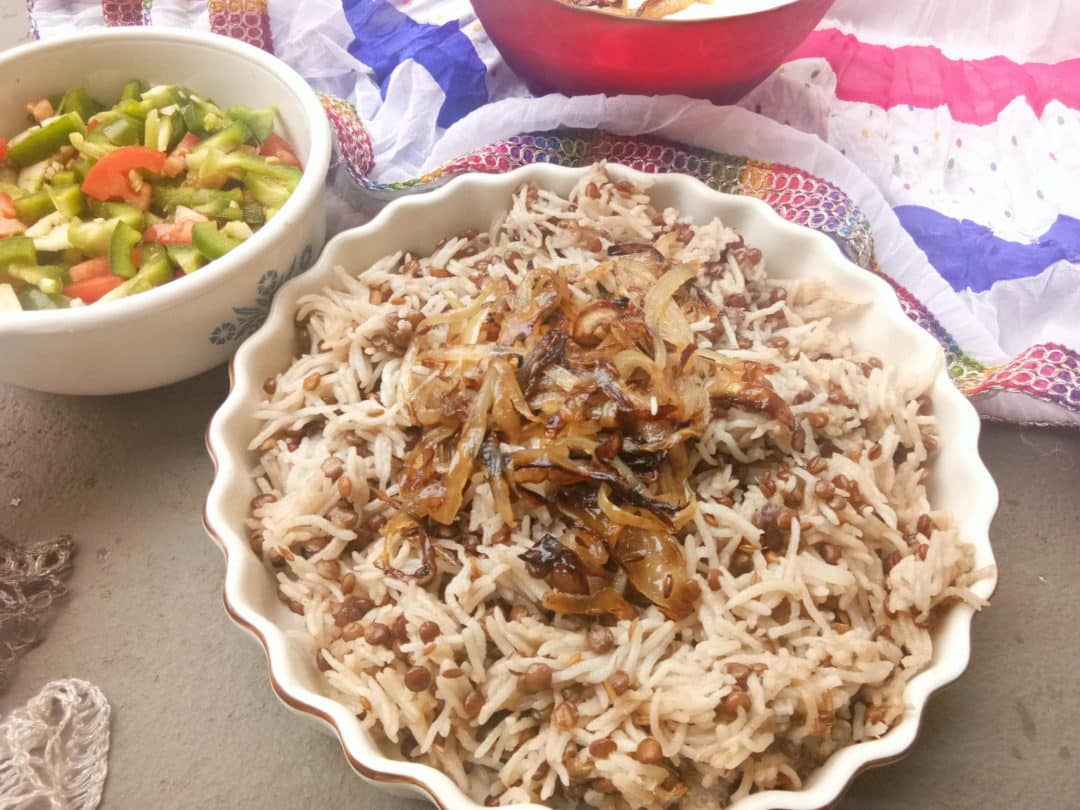 Many a weekday nights I feel simple dinner is the best. It is filling and nutritious so always look for rice an beans based recipe. The Mujaddara is one such recipe which came from the big influence of Arabian nights.
The younger one loves to still listen to Arabian night stories. Combined with my dream of visiting Morroco one day….in future, the love for the cuisine is more and it encaptivates when I read to story too. But, when engrossed in storytelling I really don’t like to be torn apart by the magic flying carpet. Then the one pot Mujaddara comes to my rescue.
Mujaddara is a recipe I resort to as much as I do the one pot Pongal recipes. The reasons for this attraction is simple, one pot, rice and beans are done in one shot..tada. I do it with long grain basmati or short grain brown rice. Either way its so comforting and warm with a side of tzatziki and a chopped up salad of some sort.
I also love the idea of the carpet spread on the floor and a huge plate of food to share with a large number of mezze style bowls and things and to be seated on the floor and eat with our fingers. Pretty much similar to what we do back home too.
In addition, the similarity between the spices used like cumin, cinnamon, cloves and saffron create a feeling of being back in my native town.
All these similarities and the filling platter of rice and lentils made so easy makes this recipe one of my most trusted ones. 20 minutes, dinner from scratch is done and d…ted.. How cool is that? 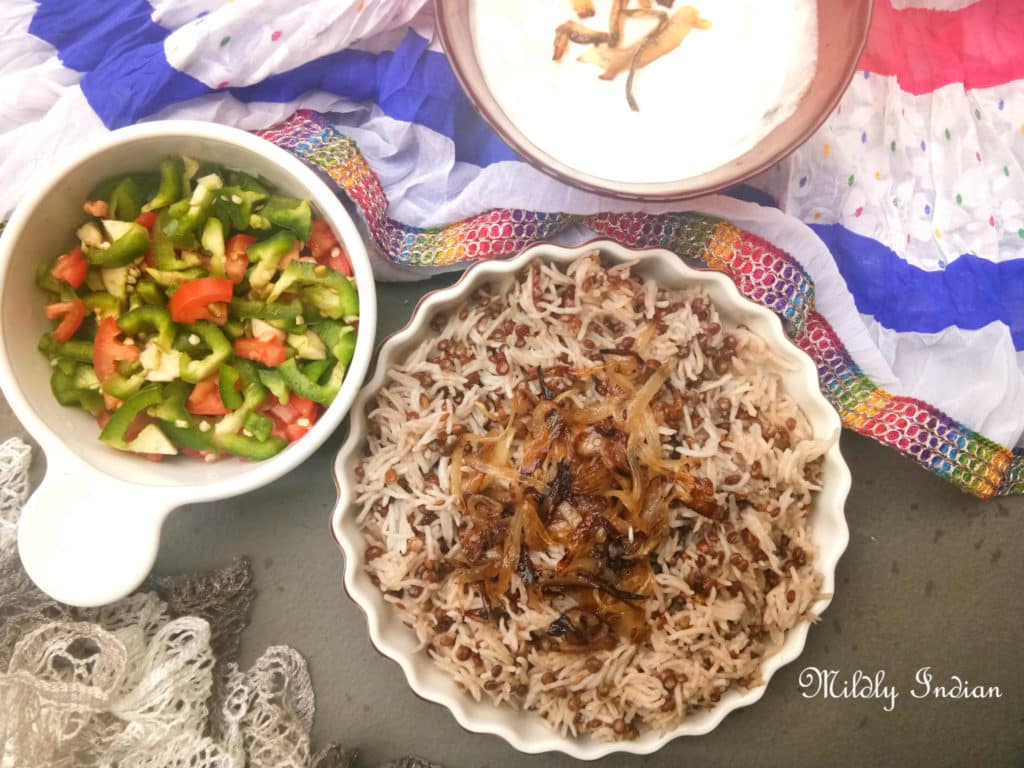 Now back to arabian nights…

Have you heard the story of the “Little hunchbacked man?” Thats the best story that I love to read to my kids, for I feel it teaches to be human over religion and to come forth with the truth, how ever bitter it may be. they liked this as much as the like the rumplestilskin. Now that they are older they like to read it for themselves.
That gives me ample time to write to you about the Mujaddara. Hope you enjoy the recipe and let me know your favorite reads.
Here are some leads for one-pot meals made under 30 minutes. Enjoy them too
Ziti and peas
brown rice congee
Venpongal
Oats baglabath
Thinai karapongal
I am happy to say, I am submitting this recipe to My Legume Love Affair for the June 2018. As known as MLLA, this event which spotlights on Legume has been running since 2008, created by Susan of The Well-Seasoned Cook. Currently, this event is successfully running by Lisa of Lisa’s Kitchen.I was happy to join Jagruthi (Jcooking odyssey) who is hosting this 120th event.
Print Recipe
Mujaddara 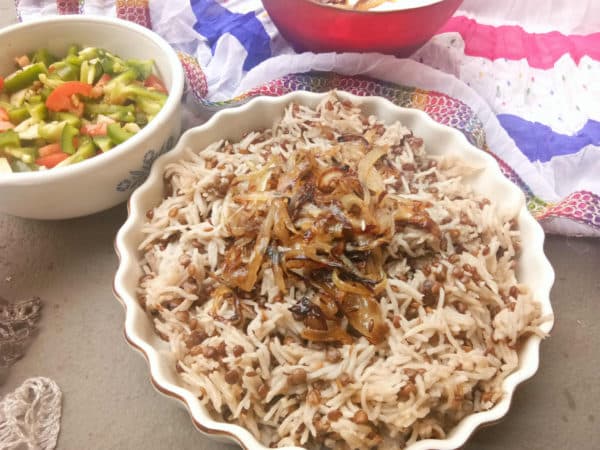 Votes: 1
Rating: 5
You:
Rate this recipe!
Ingredients
main ingredients
flavourants
for the topping
Instructions
Share this Recipe
By mildlyindian

Offers just for you! 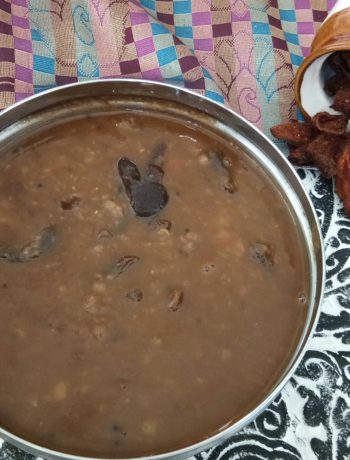 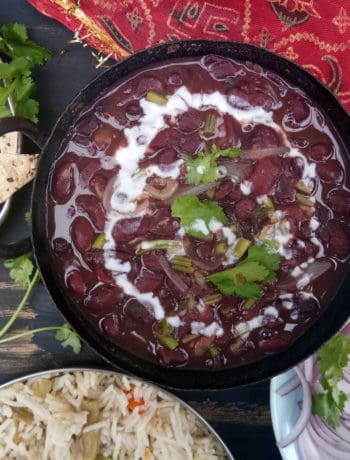 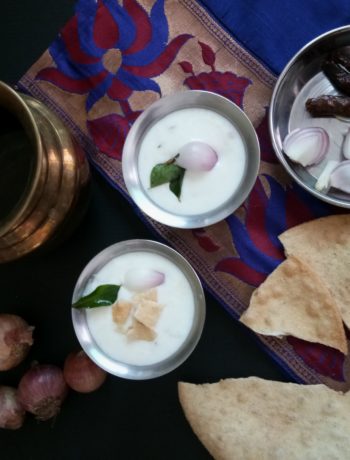 Loved this simple and healthy one pot dish…

This really tastes so good. I make it sometimes too.

Mujaddara is one of my favorite Middle Eastern dishes. It is such a simple, everyday rice and lentil dish but those caramelized onions make it sooo delicious and amazing.

I love one pot meal and this looks so inviting. Loved the idea of adding fried onions. Healthy and delicious share.

Perfect for weekdays and lunch boxes. Filled with nutrition and vitamins. Yummy rice!

Love the one pot meals for the comfort ..this one sounds so healthy and flavorful !

I love one pot meals and ones that are fussy free, healthy and quick to make. Mujaddara looks very tempting. Bookmarked this recipe.

Love this variation of rice with lentils. I’ve tried the middle eastern pulao with lentils and keema and I loved it. This is a quick and wholesome rice, looks absolutely yum!

This simple yet fulfilling lentil rice recipe looks great. One pot meal with all nutrition. easy to cook in no time.

Lovely one, do need to try this version. Thanks for sharing.

Lovely one, do need to try this. I make with black chana but that recipe is different.

Love the one pot meal ideas, so quick and healthy as well

What a timing, we did order this rice day before yesterday in a Lebanese restaurant in Italy while on holiday there, loved it! Such a simple recipe and thanks for linking it to MLLA #120.

There is no Nutrition Label for this recipe yet.