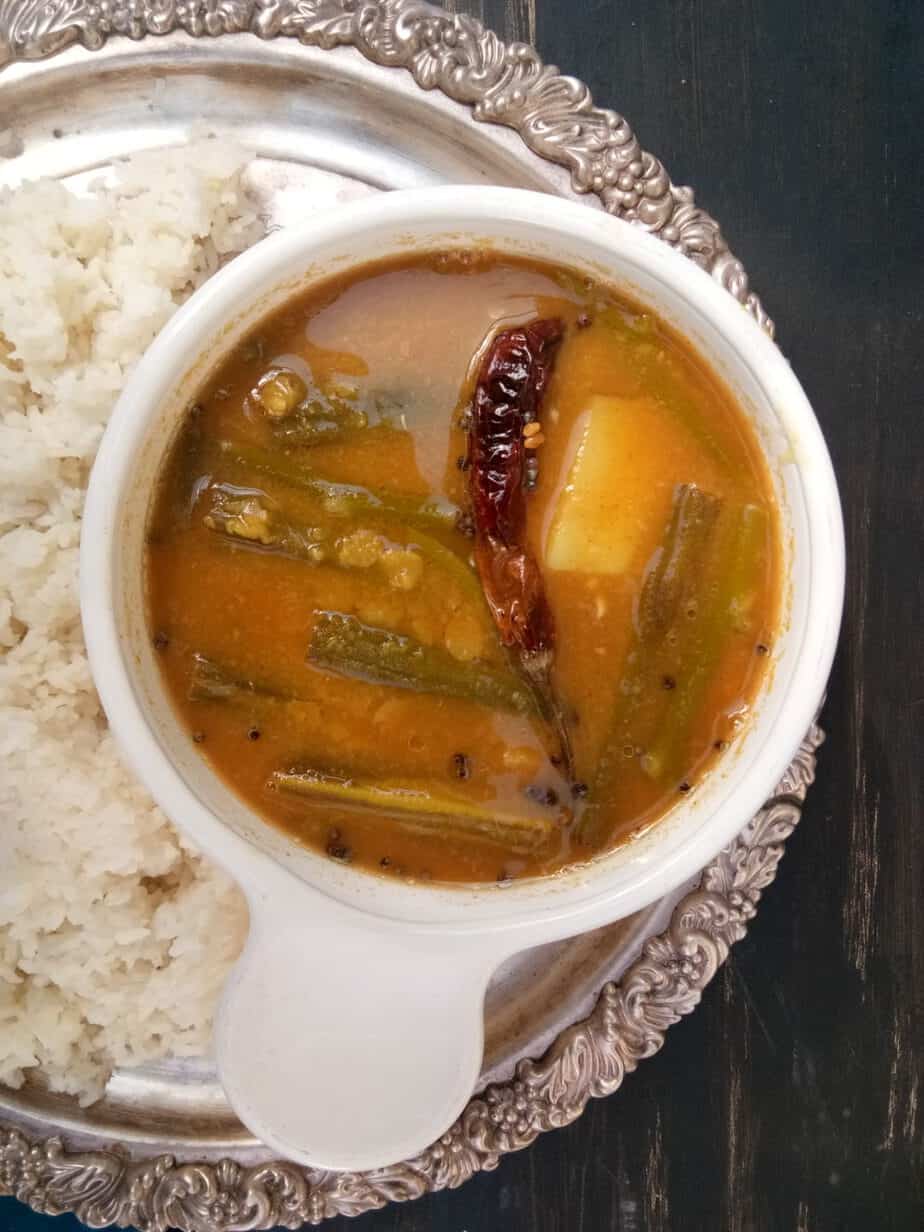 As the weather cools down and the lentil stews seem more comforting.even with this variety is still a keyword. The vegetable enriched Dalma from Odisha is the one I am trying out this time. This Sunday lunch was not only a hearty one but on bestowed with a number of vegetables.

I have first had Dalma with my former short-term cook Kailas to whom it was his home cuisine. He always made it for us on the days when he missed home (I guess). We loved the comforting feeling of the recipe on the wet and cold Bangalore days. Though I enjoyed it, I hardly wrote down how he did the same. So never had a recipe to repeat it years later.
The second factor that prompted me to try this recipe was my parents account of travel towards Puri. The sacred Jagannath temple at Puri has always served Dalma as a sacred offering. The Mahaprasad is an elaborate and dedicated service at the temple. The offering to the god is later served to the devotees who visit. This vegetarian fare is not only elaborate but has strict constraints with respect to the way it is prepared and served. One of the recipes that are served on a daily basis is this lentil rich Dalma. My mother described the dish to perfection that it was enough to create a lasting want for the same. 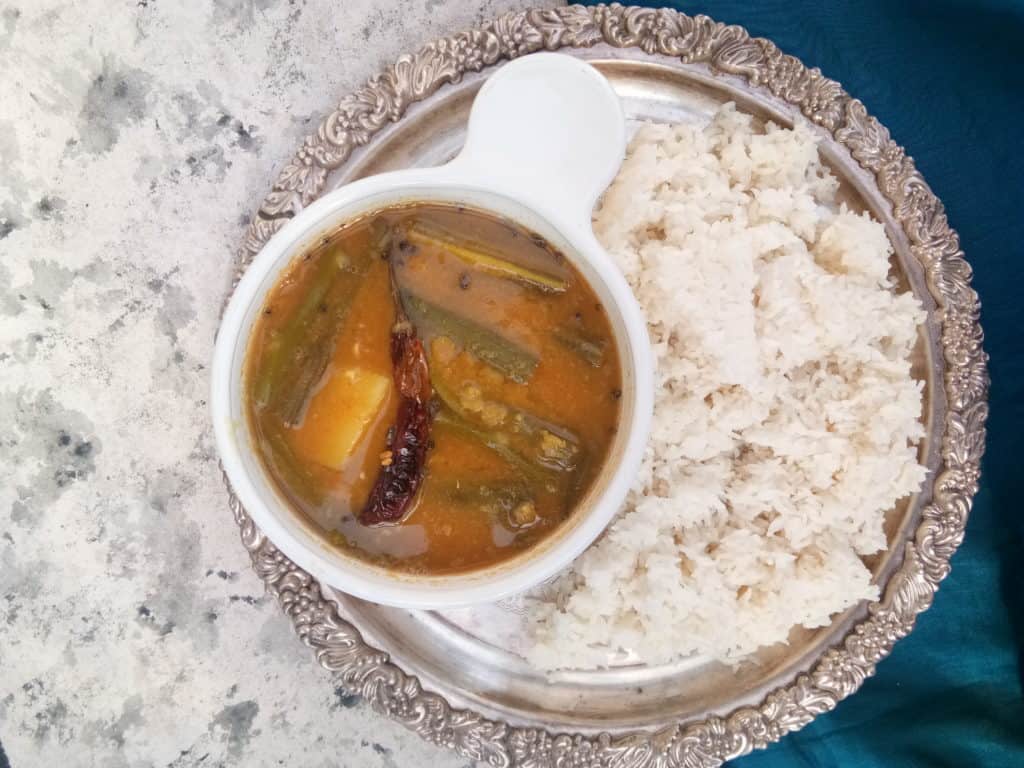 This recipe was influenced by the secret ingredients, from the Shhh cooking secretly group where Sujata Shukla gave me- Lentils and mustard. It is fun playing around with these as they are quite versatile in the Indian cuisine. Towards the lentils, I narrowed down to pigeon pea(tur dal)  which I have used in this recipe. Sujata Shukla is an inspiration as a blogger. Her recipes are often inspired by extensive reading and a huge collection of cookbooks she preserves. Another side of her recipes is easy to put together recipes which suit a busy homemaker like me. Above all these, Sujata is a valuable blogger buddy and a person who takes a genuine interest in the share of knowledge. Don’t miss to check out and follow her blog.
Check out her recipe for a perfect accompaniment with the Dalma recipe below. Both the recipes are essential to the Mahaprasad served to Lord Jagannath.
Vegetable Besara
Since I did not have an original recipe I could completely rely on and wanted to reign in as much authenticity as possible I requested the help of Sasmita. An enthusiastic Odisha blogger she was so happy to share her knowledge of the recipes.
The recipe I have formed is devoid of garlic and onion. The addition of these in the recipe is totally personal. I kept it away so I can feel the flavour closest to what my parents would have enjoyed during their trip.
here are a couple more lentil based ones from Indian cuisine
Coconut milk sambhar- the unique one.
Restaurant style dal tadka – yellow daal
Creamy Channa Dal Khatta
Moong dal khilma
Celery Kootu curry from Kerala fusion cuisine
Scroll down for the recipe and don’t miss to keep in touch with us. Subscribe for weekly updates and see us on our social media pages. Here are the links
@mildlyindianFacebook
@mildlyindian Pininterest
@mildlyindian twitter 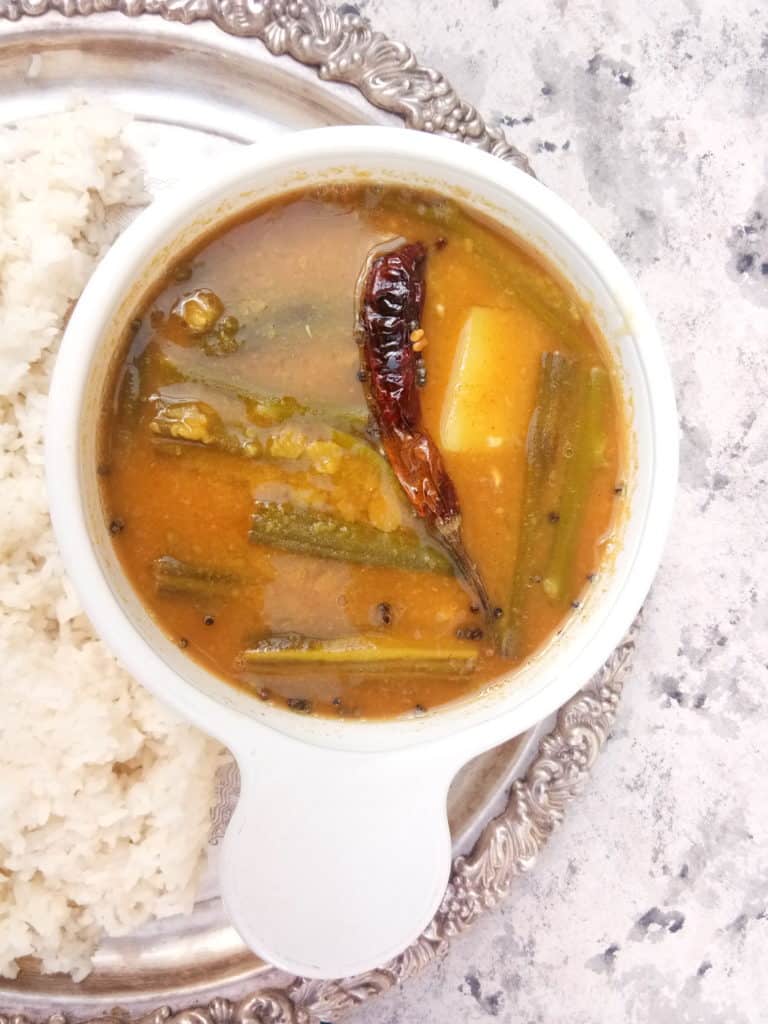 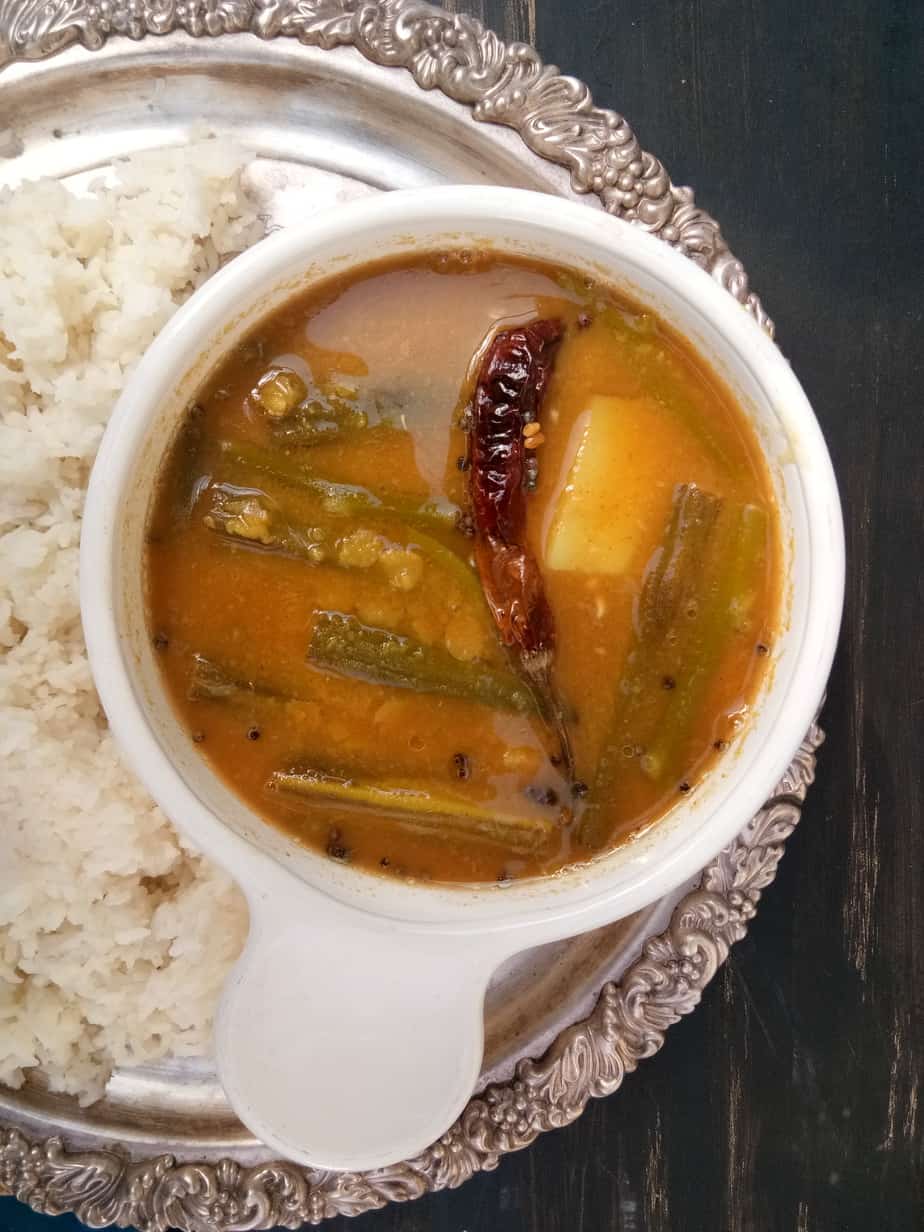 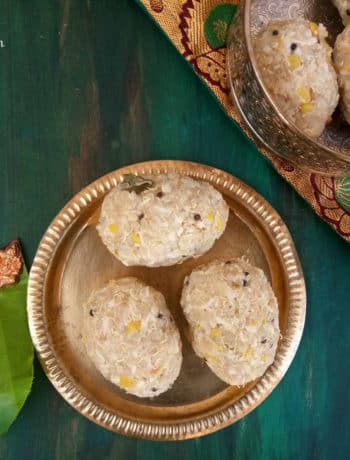 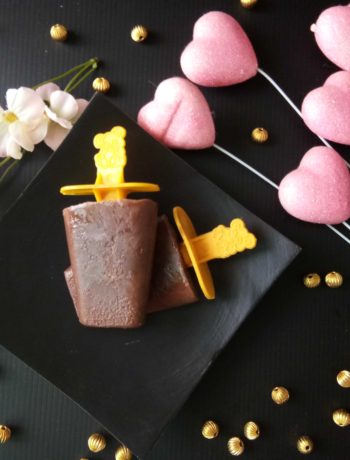 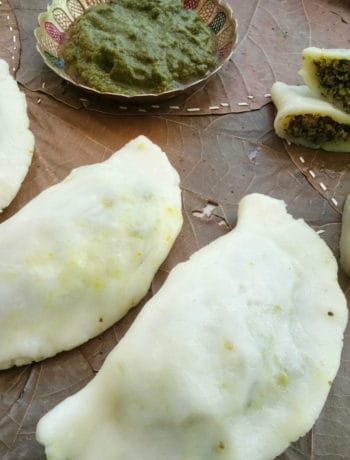 Dal pitha from the Bihari  cuisine, a unique trial with mustard oil

Is this a coincidence or what! Both of us selecting dishes that paired beautifully with each other, your Dalma and my Vegetable Besara, both being essential parts of the Mahaprasad at the Puri Lord Jagannath Temple! The roasted coconut in your recipe sounds temptingly fragrant and I can’t wait to try out the Dalma for myself.

I love this coincidence. In fact one day will love both the recipes together for a complete meal. I couldn’t resist the coconut too.

the girl next door

I love Dalma, and so does my family. Such a simple dish this is, yet so comforting, hearty and nutritious, not to forget delicious. Like you, I happen to have an Odia help at home, who often makes Dalma. I’m yet to learn this from him, though.

My family instantly fell in love with this dalma when I made it for the first time. This dalma is such a wholesome and flavorful dish. Love your presentation here.

Such a comfort and nutritious recipe.Personally I feel that no side dish is required for this recipe as the dish contains lots of veggies. Loved your style and looks tempting.

I like the use of different vegetables here along with the dal. It’s like all the nutrients packed in one. Looks very tempting.

Dalma tastes yummy .. I like any and every kind of dal preparation.

With so many dalma recipes I am tempted to try soon. Looks so delicious and flavorful with roasted masala and coconut. We all love lentils and I am sure this one will be enjoyed by everyone.

Dalma sounds very interesting and it looks very delicious. This is such a easy, nutritious and healthy dish. Beautiful presentation.

one of my favourite types of dal..i can eat it as it is or with rice…a staple in our house

I love dalma. And you made it so perfectly. Looks super tempting. All the dishes of mahaprasad taste divine. Lovely share.

Lovely the plating of dalma. I’ve made dalma several times and love it. Not only is it healthy and not too spicy but its so easy to make. It gives the opportunity use different vegetables all in one.

I am so thrilled you like plating. It was so fun to be able to get some boards for the background.
the recipe persay is pure comfort

Ahaaa Thanks much for preparing this. This is one of our most comfort side dish. You have prepared so well here