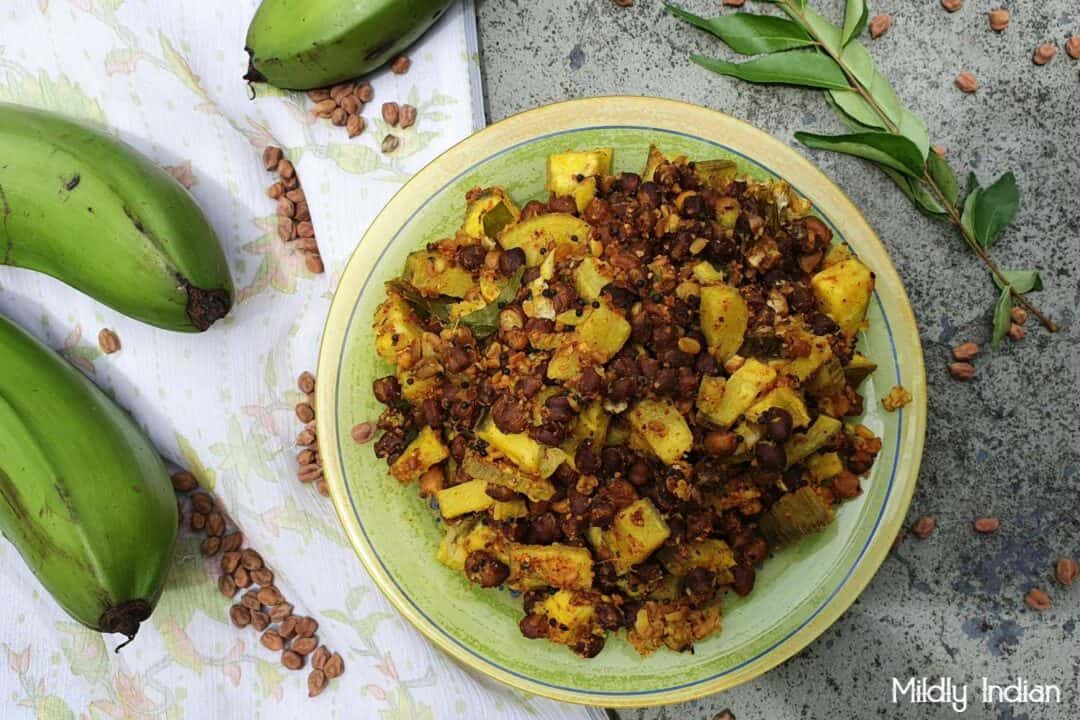 The depth of flavour that the tamarind sauce adds to the plain plantain is to be best tried in vazhakai pulikuthi upperi. This vegan, gluten-free, fibre-rich recipe is a perfect pair for lunch or dinner.

Growing up in my grandmother’s kitchen as a toddler, the bonding with food is more about down-to-earth cooking that feeds the huge joint family. There was no room for frills, as there were too many to cater to. With instructions to prep the veggies for the day, I have seen my grandmother tackle the huge pots and pans with the ease of a kungfu warrior. Slim tall woman against that huge wok looked like an impossible task, but from her came my base for that classic tamil brahmin cooking.
I am thankful I don’t tackle that huge wok but still love to mimic the actions with the hope that it creates the same flavour she had for her recipes. I can’t remember if I have seen her make pulikuthi upperi but each time I have a bit it is a flood of her memories. So here is my version of vazhakkai pulikuthi upperi.

The migratory wave brought Tamil brahmins over to the Kerala border. Concentrating around a few areas like Palakkad and Trivandrum, the tamil brahmins (tambrahms) adapted their recipes to what was available around the new local area. This developed into a unique style of cooking that we love to call tambrahm cooking. The uniqueness of this cuisine comes from the expert incorporation of coconut and coconut-based products. Along with the mangoes, bananas, squashes, yams and tubers, this cooking style developed as a unique no onion no garlic one.

On this blog, we do have a few of these recipes.
Keerai molagutal

Upperis comes in many forms the stir-fries that add variety to the meal. Served on the side these upperis pair well with spicy curries. However, there are many other mild Indian curries that need a lovely pairing. The pulikuthi upperi is one such that adds flavour to the kootu and molagutals. Pulikuthi upperi is made with starchier vegetables. The tamarind and the masala powder added to the upperi make the combination perfect. Roasted to perfection the starchy veggies have a soft centre and crispy exterior.

Predominantly you will find pulikuthi upperi made with yams, raw banana or plantain, okra or a combination of these vegetables. This is because the sauce is absorbed well and the coating sticks perfectly to the vegetable. You can use banana stem, colocasia, taro root, pumpkin, potato and sweet potato too to make this upperi.

Gather the ingredients for this vazhakkai upperi.

Today’s version of pulikuthi upperi is made with raw bananas and small brown chickpeas. The flavour comes from the podi that is sprinkled to roast the veggies and the tang from the tamarind.

Here is the step-by-step recipe that you can save and follow when you are making this. Let us know in the comments what improvements you will like to see so we can make changes too. By the way, you can pin this recipe directly to your pinboards from here.

Serving ideas for the pulikuthi upperi

Pulikuthi upperi is served as a side to a South Indian meal. However, it is preferred to be served with curries like kootu and molagutal and cooked matta rice. Paired with payaru kanji, this side is a delicious light meal. Since my kids are used to a diverse kitchen,  they think this is perfect when wrapped in Lebanese flatbread with some micro greens or salad leaves. You could also press it down into a sandwich with some feta, that sauce will not fail you.

The Tamil brahmin cooking and its combinations are one that you should give a go in your kitchen. They transform your vegetarian meals in a very different way. If you have tested our molagutal recipe or this pulikuthi upperi, let us know in the comments and rate the recipe. We would love for you to stay and subscribe. Also, hop on to our youtube channel and take a look. Stay safe and keep in touch. 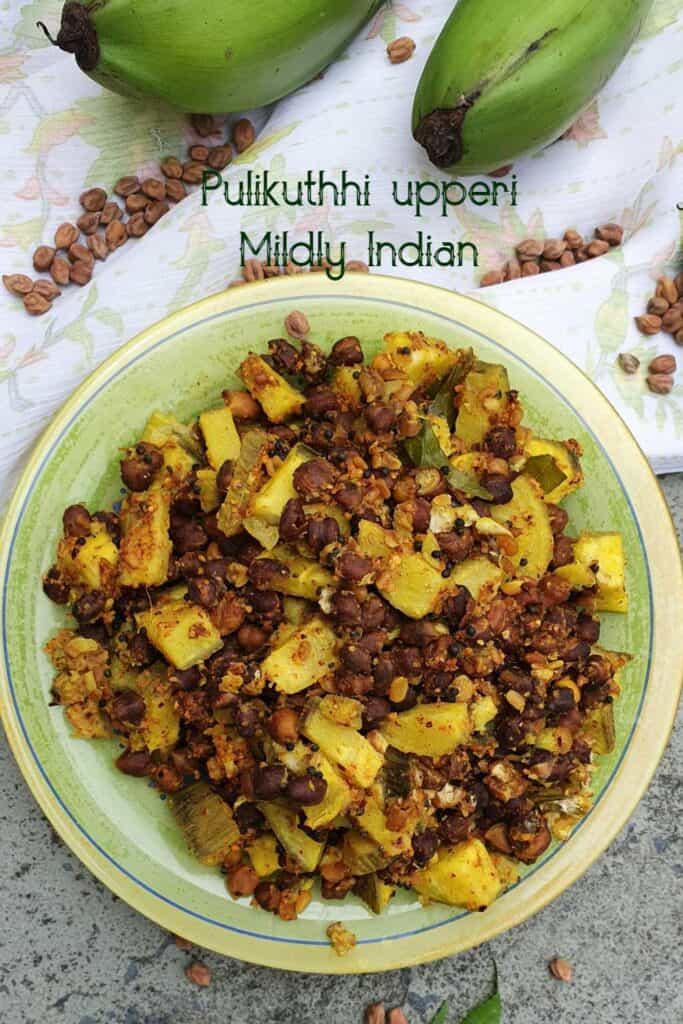 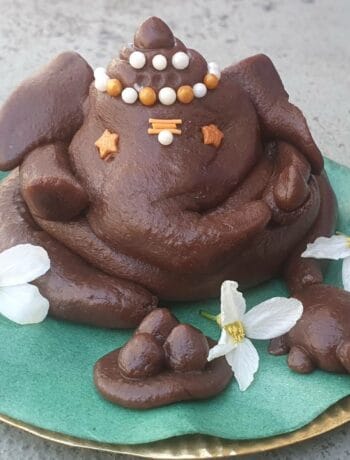 Chocolate Ganesha idol – without a mould. 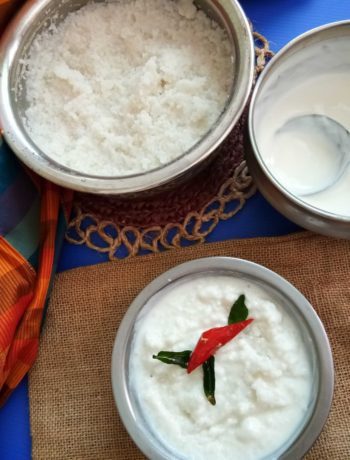 Most of us have that wonderful memory from our pati’s kitchen Seema . I can’t wait to try out this pulikutthi upperi with some keerai molgootal: )so yum !!

Pulikuthiya Upperi is one tongue tickling curry . The flavor profile is just a riot and strikes a perfect balance when paired with the right maincourse .. I have some vazhakkai sitting in the fridge and I know what to make now 🙂